Are you looking for Toy Story Crafts and Printables? Check these fun Toy Story coloring pages, crafts and printables. Toy Story is one of the most beloved movies in cinematic history. It’s funny, has some great lines, and teaches important lessons about life!

We recently got back from Disneyland, where we had a Woody sighting! Toy Story is one of our favorite Disney movie franchises. While we were there, we also got to see Buzz Lightyear, Jessie, and all the other Toy Story characters. It was so much fun, and we had a hard time leaving!

We are a Toy Story family, and we love Disney Pixar movies with these beloved characters. Since themed crafts are the perfect way to get kids excited about all things Disney, I have collected some of the best Toy Story crafts (and a free printable template or two). These are all fantastic ideas for a variety of activities kids of all ages (including younger kids), and Toy Story fans can enjoy!

I love the new toy, Forky, who insists he is NOT a toy! Forky is a spork-turned-craft-project and is convinced he doesn’t belong in Bonnie’s room.  But we all know that everything in the world has a purpose, including craft project toys!

I thought it would be fun to do a quick round up of Toy Story DIY crafts and printables. And if your looking for toy story party ideas check them out here. Or check out Things To Do At Disney Springs!

Woody has always been confident about his place in the world and that his priority is taking care of his kid, whether that’s Andy or Bonnie. But when Bonnie adds a reluctant new toy called “Forky” to her room, a road trip adventure alongside old and new friends will show Woody how big the world can be for a toy. Directed by Josh Cooley (“Riley’s First Date?”) and produced by Jonas Rivera (“Inside Out,” “Up”) and Mark Nielsen (associate producer “Inside Out”), Disney•Pixar’s “Toy Story 4” ventures to U.S. theaters on June 21, 2019

Are you as excited as we are to see the new Lightyear film? The movie tells the character’s origin story that inspired the iconic Toy Story action figure.

Lightyear follows everyone’s favorite space ranger after he’s stranded on a hostile planet 4.2 million light-years from Earth with his commander and crew. Chris Evans lends his voice as the heroic space ranger. The story follows Buzz as he tries to find his way home through space and time. He does this with the help of a group of ambitious recruits and Sox, his robotic companion.

A mysterious plan and an army of ruthless robots accompany Zurg, complicating matters and threatening the mission. Emperor Zurg, who was referred to and occasionally seen in the previous Toy Story films, is the main antagonist in Lightyear.

It’s a thrilling installment to the Toy Story franchise that we are excited to see! 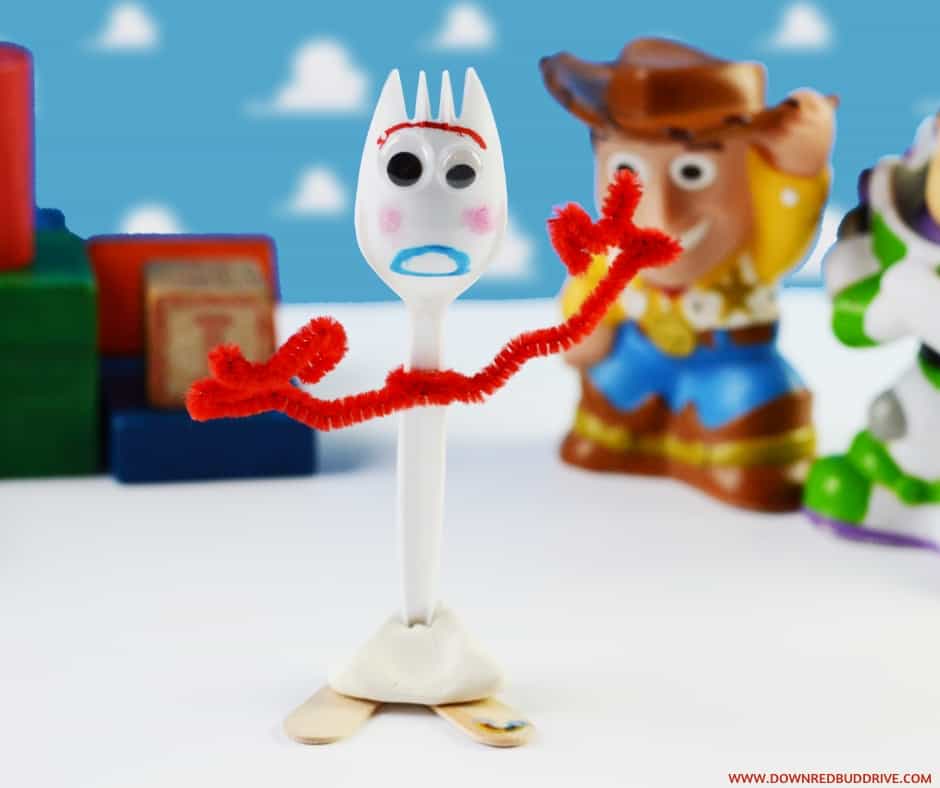 Create one of your favorite Toy Story characters, Forky, with pipe cleaners and google eyes! 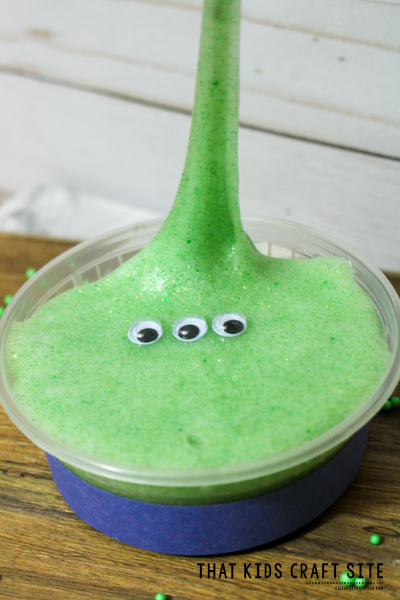 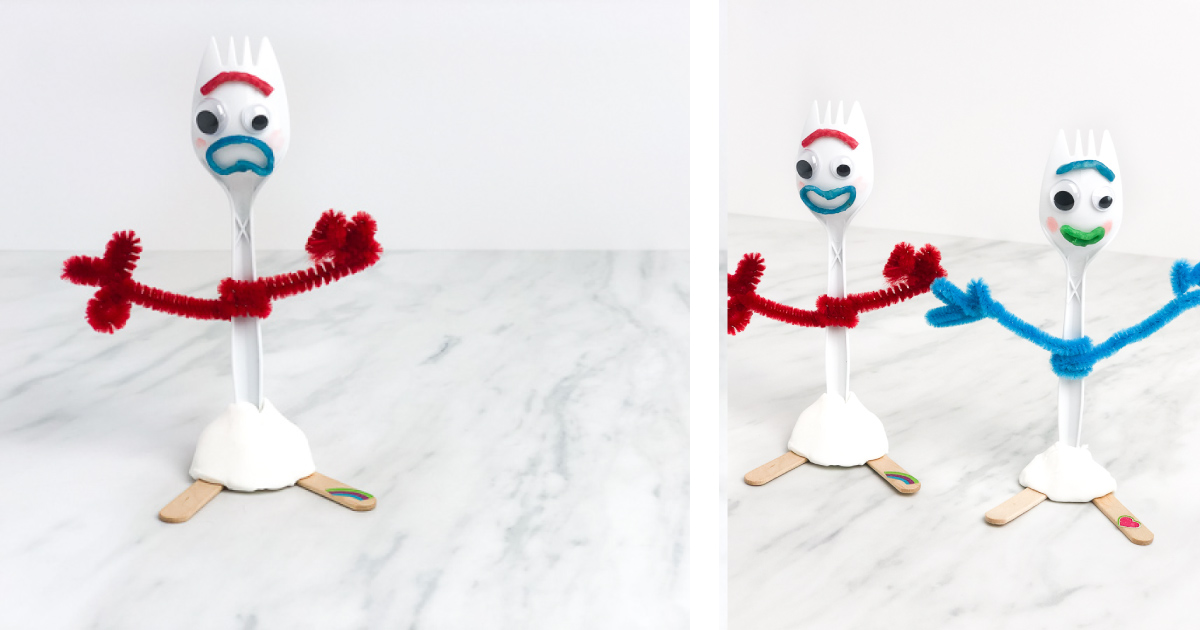 Another easy to follow tutorial for a Forky craft! 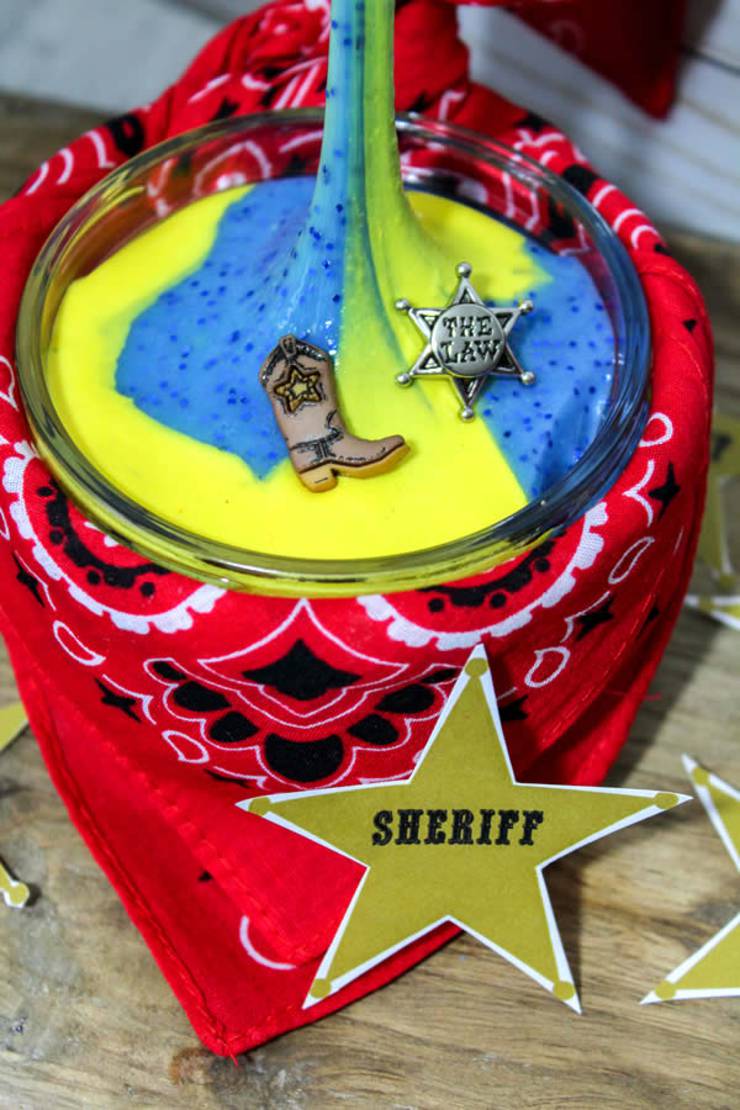 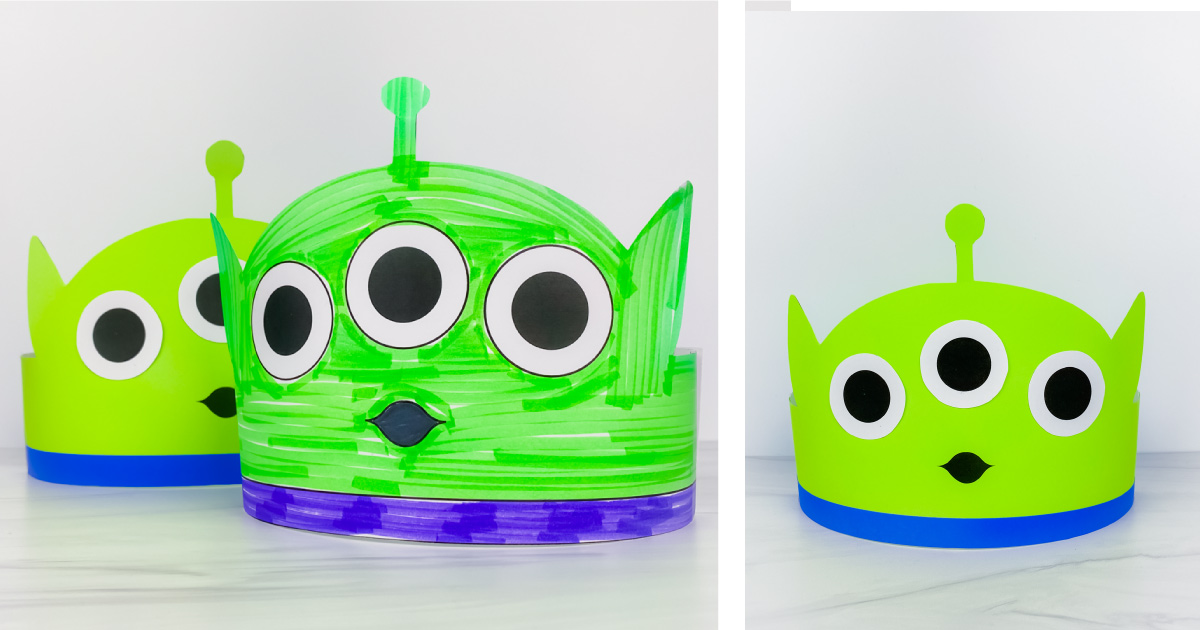 This Alien headband craft from Simple Everyday Mom is a fun way to entertain the kids on a rainy day! 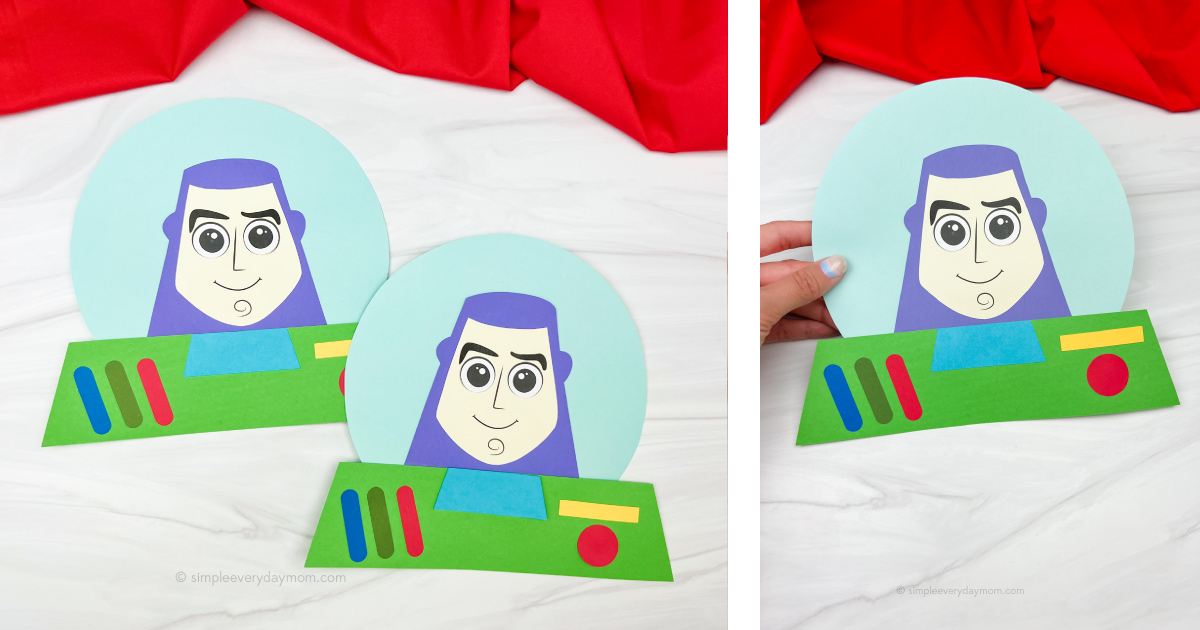 Check out this Buzz Lightyear craft that includes a free printable! 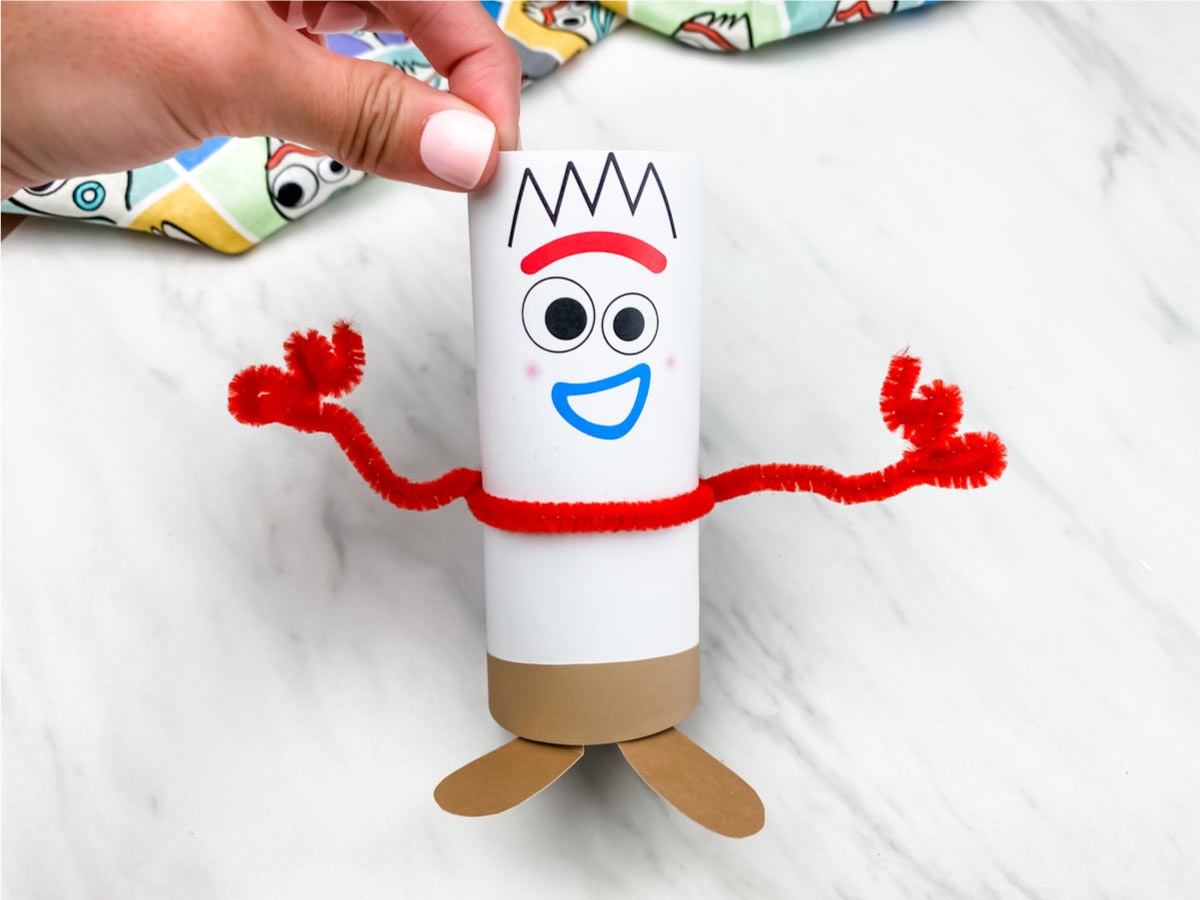 Kids who love Forky will have a blast making this toilet paper roll Forky craft. It’s an easy and a fun way to recycle! 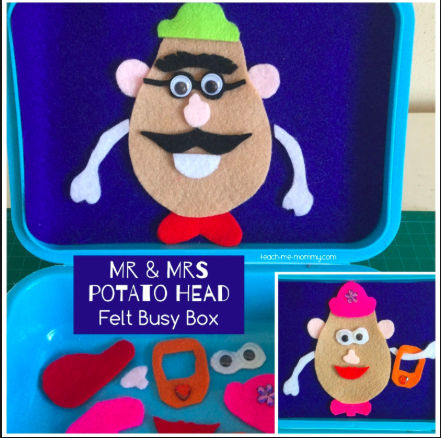 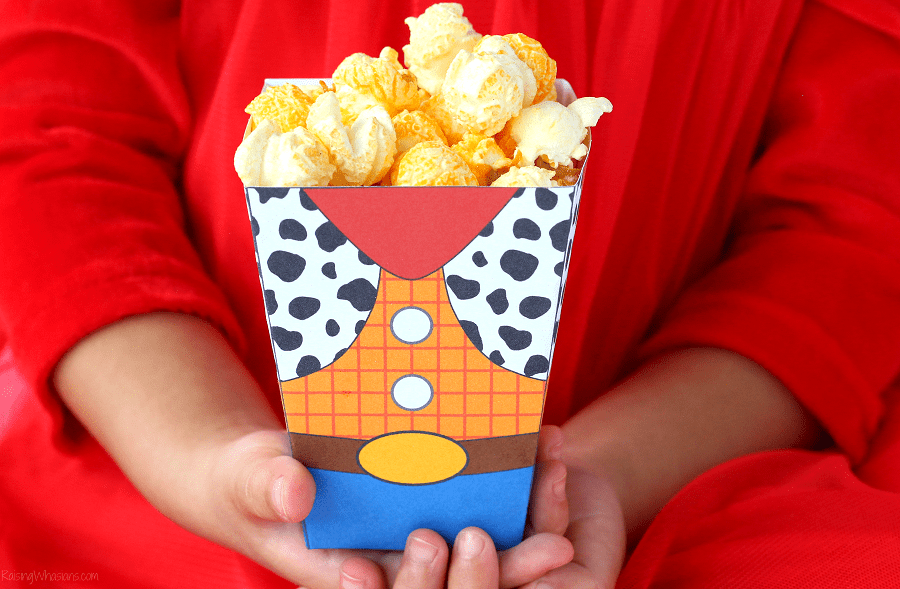 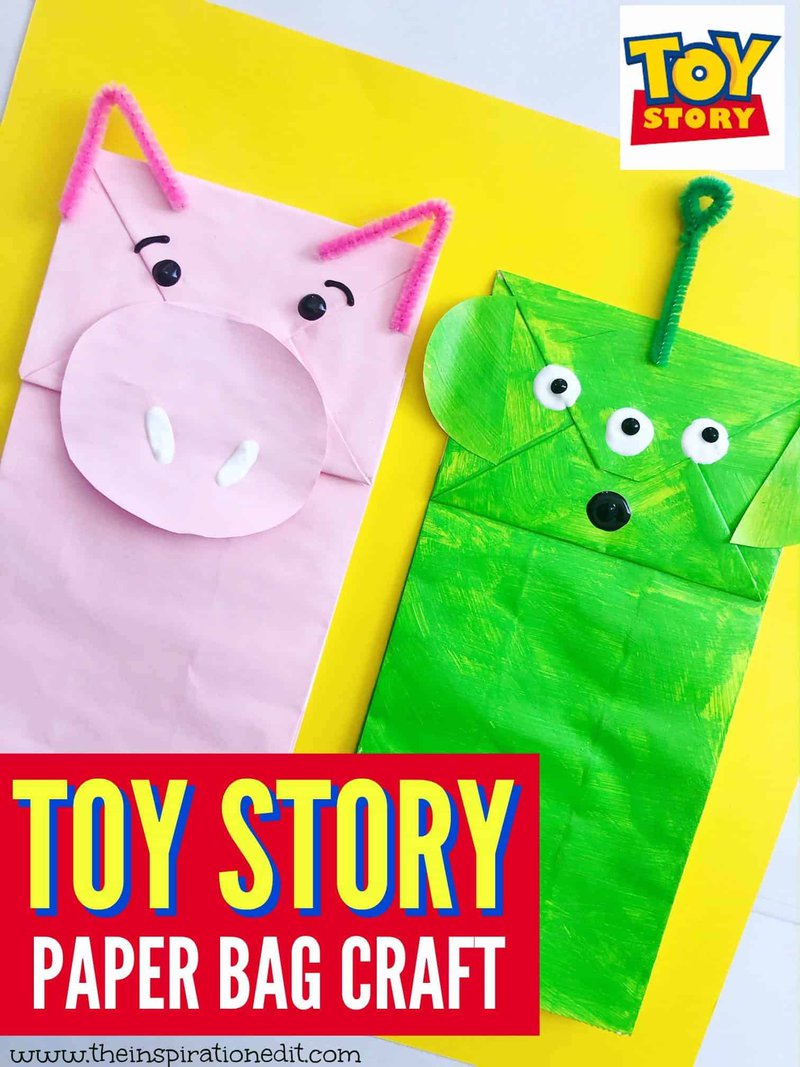 MomJunky is a participant in many affiliate programs (including Amazon Services LLC Associate Program). When you click on a link on MomJunky.com and ultimately buy a product from an affiliate provider, we make a commission on that sale. MomJunky may receive compensation for opinions and reviews on products and/or services.
All trademarks and logos are the property of their respective owners.